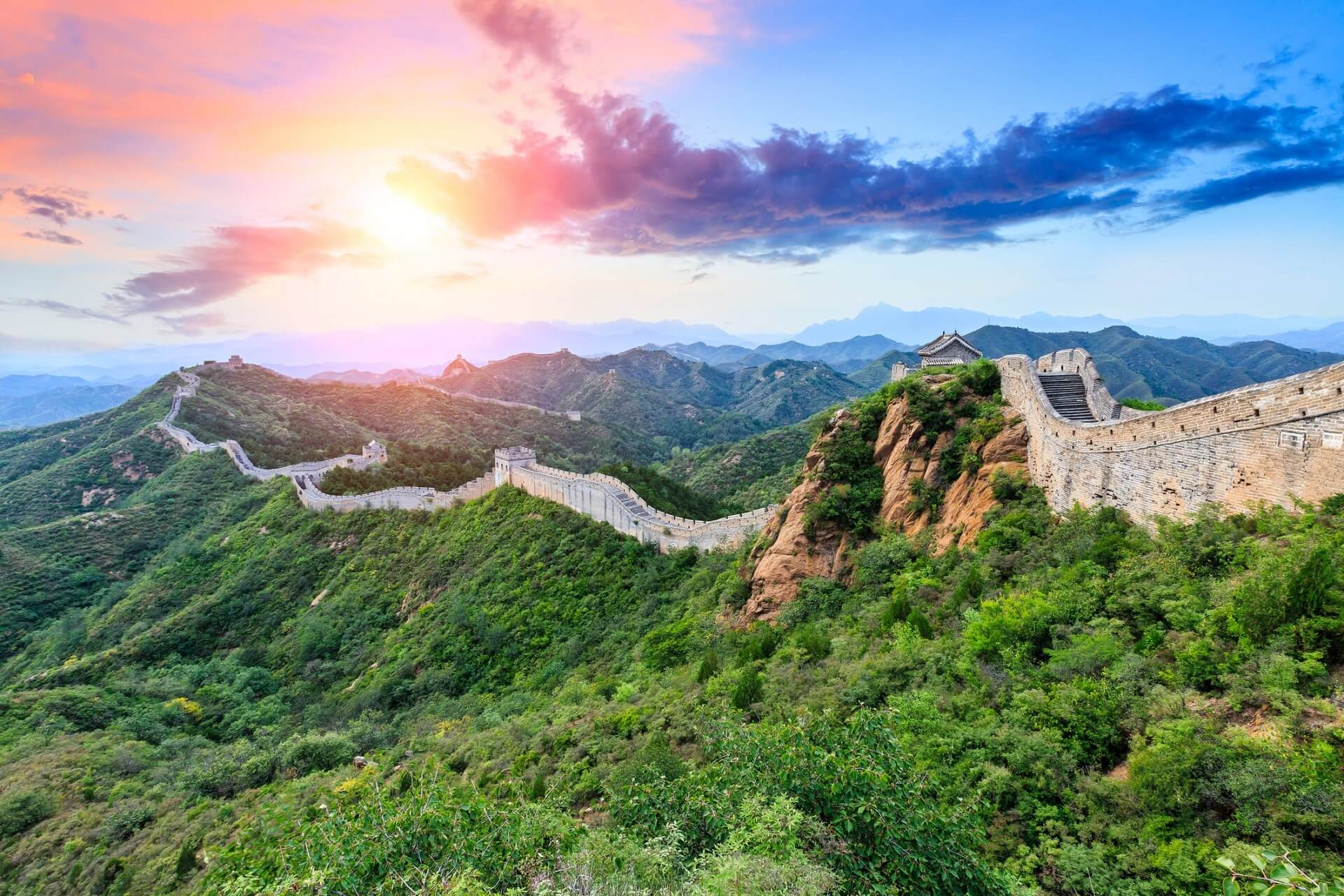 Economic ties between China and India will play a large role in one of the most important bilateral relationships in the world by 2020. Bilateral trade has already surged from under $3 billion in 2000 to nearly $52 billion in 2008 (see Table 1). Though last year’s figure equals only one-eighth of total US-China trade in 2008, China-India trade is growing at nearly three times the pace of US-China trade, and rapid growth will likely continue. Even conservative estimates suggest that, by 2020, China-India trade could surpass last year’s US-China total of $409.2 billion and more than half of total projected US-China trade in 2020. Such trade expansion would affect every major world economy, including the United States. Though foreign direct investment (FDI) between China and India trails trade growth, it too will likely surge in the years to come.

As neighbors and two of the world’s oldest civilizations, China and India have shared a long history of cultural, scientific, and economic linkages. In modern times, economic ties between the two countries were almost completely severed from 1949 to 1978. Following a brief border war in 1962, bilateral trade and investment came to a halt. Economic ties officially resumed when China embarked on economic reforms but remained largely insignificant for the next two decades. The last 10 years, however, have seen a transformation of the economic relationship between China and India. Since the 1990s, both countries have become increasingly outward-looking in their economic policies and have embraced deeper economic integration with the rest of the world. China and India are also members of the World Trade Organization (WTO)—India as a founding member and China since 2001.

Indian Prime Minister Atal Behari Vajpayee’s visit to China in June 2003 accelerated the momentum for economic integration. The visit led to a pragmatic decision by both countries’ political leaders to cultivate economic ties without being constrained by unresolved border disputes. After this visit, the two sides set up a joint study group to examine how China and India could expand trade and cooperation.

The reduction and elimination of trade barriers has helped to stimulate economic exchange. Since 2000, trade between China and India has grown nearly twice as fast as each country’s trade with the rest of the world, and since 2001, China’s trade with India has grown more rapidly than its trade with any of its top 10 trade partners. In 2008, China surpassed the United States to become India’s largest trade partner. Last year, India was China’s tenth-largest export market.

There are two primary drivers of the burgeoning trade between China and India: differing comparative advantages of the two countries and sustained, high growth rates in both economies.

The different comparative advantages of the two countries provide grounds for strong economic exchange. Although China’s economy is three times as large as India’s, its manufacturing sector is five times that of India’s. Chinese exports to India thus consist primarily of manufactured goods, especially various types of machinery. Conversely, India has some of the world’s largest reserves of iron ore, bauxite, and manganese, and its exports to China consist primarily of raw materials to feed that country’s expanding steel and automotive sectors. Services trade between China and India remains small. Though India has emerged as a global powerhouse in information technology (IT) and IT-enabled services, language differences create natural barriers to the export of these services from India to China. Thus, many of India’s larger IT companies invest directly in local operations within China.

The sheer size and growth rates of these economies have boosted bilateral trade, as bigger economies have more to buy and sell. In 2008, China’s economy grew 9.0 percent and India’s grew 7.3 percent—both faster than any other major economy in the world—and these countries will likely continue to grow faster than other major economies through 2010, according to International Monetary Fund projections. The two countries could also remain the world’s two fastest-growing economies for the next two to three decades. In this context, the prospects for continued strong growth in bilateral trade appear to be bright.

Imports of lower-priced capital goods from China, such as turbines for electric utilities, can help India address the infrastructure bottlenecks—especially in roads, highways, ports, and electric power—that have appeared as India’s manufacturing revolution gets under way. Because Chinese capital goods are often much cheaper than those from Western or Japanese manufacturers, such imports from China can keep costs low, allowing India to modernize and upgrade its infrastructure more quickly.

Unlike trade, levels of investment between China and India remain relatively low. Though an estimated 100 companies from each country have offices in the other, cumulative bilateral FDI is less than $500 million. Cross-border investment remains low because Chinese and Indian companies are still in the early stages of learning how to operate and succeed in each other’s economies. FDI requires greater knowledge of and commitment to the host economy than trade and often follows trade linkages.

Recent developments, however, suggest that bilateral FDI will likely see a sharp upswing over the next five years. Investment is rapidly entering a broader range of sectors, encompassing high-tech and low-tech industries, and leading companies in both countries have their sights set on global expansion. Given the size and growth rates of the two economies, corporate leaders from each country have realized that a leading market position in the other economy is critical to pursuing global ambitions. Recent business developments also reflect this trend:

• In January 2009, Sembawang Engineers and Constructors, a subsidiary of India - based Punj Lloyd Ltd., signed a memorandum of understanding with Sino-Singapore Tianjin Eco - City to study the feasibility of building a $1 billion solar polysilicon production plant in Tianjin.

• Shenzhen - based Huawei Technologies Co., Ltd.’s revenues from India hit $1.3 billion in 2008, more than doubling from $600 million in 2007, and may exceed $2 billion in 2009. India is now Huawei’s single largest market outside China. Huawei’s largest research - and - development center abroad, with more than 1,000 employees, is located in Bangalore. The company also runs a manufacturing facility there.

• Go after the middle-income market Products for this market must be inexpensive, and margins will be razor thin. Leveraging the scale of both countries can enable a company to sell a high volume to compensate for lower margins.

• Use the complementary strengths of both countries IBM Corp. has done this effectively, with more than 90,000 employees - a quarter of the company’s workforce - based in India to take advantage of its strength in information technology (IT) personnel and good English skills. Many of these employees are engaged in global IT projects for customers outside India. IBM also sources much of its hardware from China and has relocated the office of its global chief procurement officer to Shenzhen to take advantage of China’s manufacturing strengths.

• Manage the Chinese and Indian markets as integral components of Asian or global operations The opportunities and challenges that most companies face in China are, in many important respects, similar to those they face in India. Both have large economies with very low per-capita incomes, as well as large rural sectors. Thus, products developed for one market can often be sold in the other. For example, General Electric’s MAC 400 portable electrocardiogram - which works on battery power, is smaller than the average laptop, and can be used by a medical representative rather than a doctor - was developed at the company’s center in Bangalore and is marketed in both countries. The market for MAC 400 is as large in China as in India, and other emerging markets such as Brazil and Indonesia offer more sales opportunities.