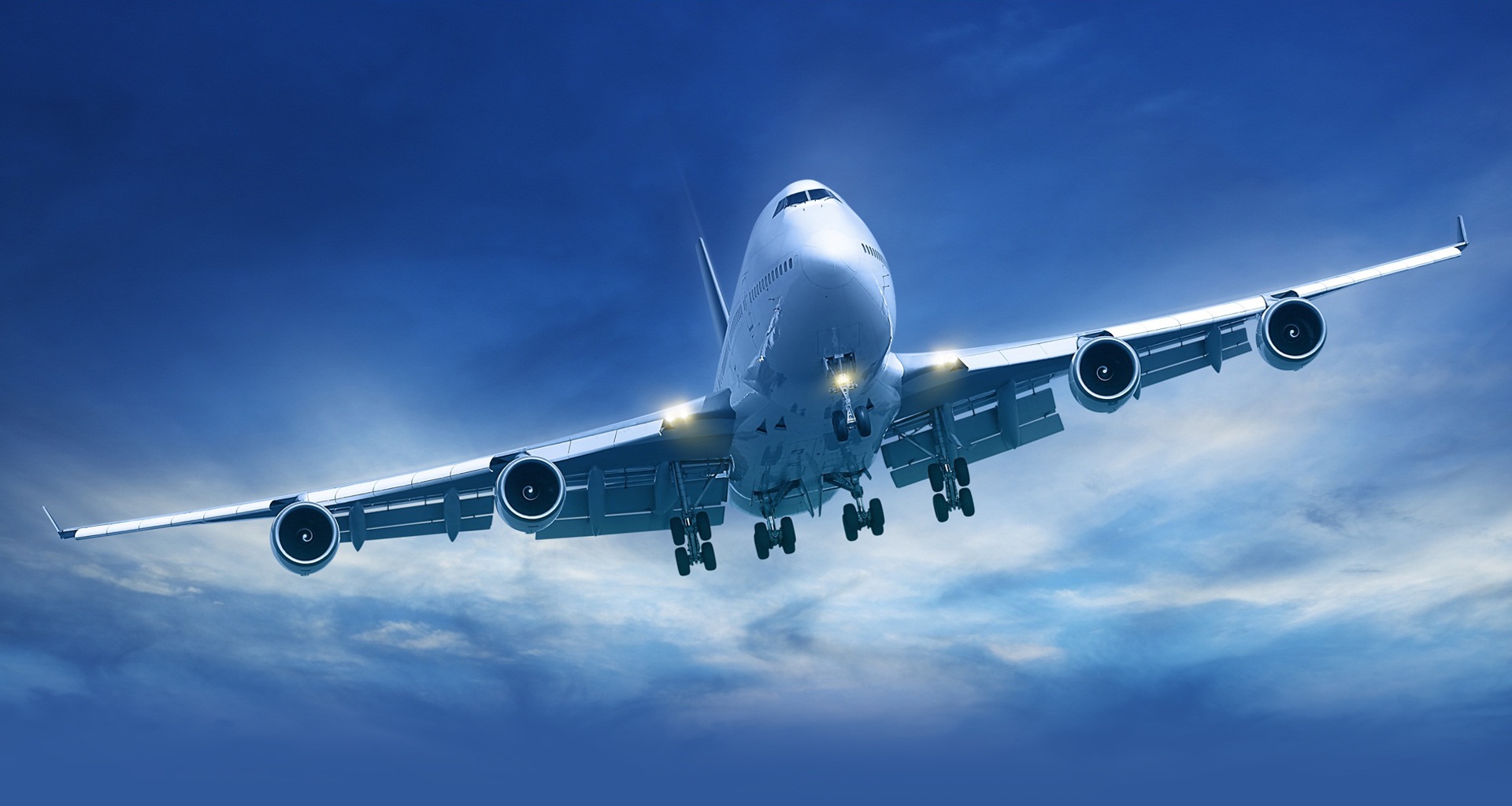 Out of which domestic passenger traffic stood at 252.92 million while international traffic stood at 63.59 million. Total freight traffic handled in India stood at 3.25 million tonnes during the same time. During Apr 2018-Feb 2019, domestic aircraft movement stood at 1.98 million while international aircraft movement stood at 0.42 million. To cater to the rising air traffic, the Government of India has been working towards increasing the number of airports.

India’s aviation industry is expected to witness Rs 35,000 crore (US$ 4.99 billion) investment in the next four years. The Indian government is planning to invest US$ 1.83 billion for development of airport infrastructure along with aviation navigation services by 2026.

Key investments and developments in India’s aviation industry include:
• AAI is going to invest Rs 15,000 crore (US$ 2.32 billion) in 2018-19 for expanding existing terminals and constructing 15 new ones.
• In June 2018, India has signed an open sky agreement with Australia allowing airlines on either side to offer unlimited seats to six Indian metro cities and various Australian cities.
• The AAI plans to develop Guwahati as an inter-regional hub and Agartala, Imphal and Dibrugarh as intra-regional hubs.
• Indian aircraft Manufacture, Repair and Overhaul (MRO) service providers are exempted completely from customs and countervailing duties

Government Initiatives
Some major initiatives undertaken by the government are:
• In February 2019, the Government of India sanctioned the development of a new greenfield airport in Hirasar, Gujarat, with an estimated investment of Rs 1,405 crore (US$ 194.73 million).
• As of January 2019, the Government of India is working on a blueprint to promote domestic manufacturing of aircrafts and aircraft financing within the country.
• In January 2019, the government organised the Global Aviation Summit in Mumbai which witnessed participation of over 1,200 delegates from 83 countries.
• In January 2019, the Government of India’s released the National Air Cargo Policy Outline 2019 which envisages making Indian air cargo and logistics the most efficient, seamless and cost and time effective globally by the end of the next decade.
• In November 2018, the Government of India approved a proposal to manage six AAI airports under public private partnership (PPP). These airports are situated in Ahmedabad, Jaipur, Lucknow, Guwahati, Thiruvananthapuram and Mangaluru. AAI received 32 technical bids from ten companies.
• In February 2018, the Prime Minister of India launched the construction of Navi Mumbai airport which is expected to be built at a cost of US$ 2.58 billion. The first phase of the airport will be completed by end of 2019.
• The Government of Andhra Pradesh is to develop Greenfield airports in six cities-Nizamabad, Nellore, Kurnool, Ramagundam, Tadepalligudem and Kothagudem under the PPP model.
• Regional Connectivity Scheme (RCS) has been launched.

Achievements
Following are the achievements of the government during FY18:
• In September 2018, Jharsuguda Airport in Odisha and Pakyong Airport in Sikkim were inaugurated. Pakyong airport is Sikkim’s first ever airport and AAI’s first Greenfield airport construction.
• In December 2018, Kannur International Airport was inaugurated making Kerala the only state in India to have four international airports.

Road Ahead
India’s aviation industry is largely untapped with huge growth opportunities, considering that air transport is still expensive for majority of the country’s population, of which nearly 40 per cent is the upwardly mobile middle class. The industry stakeholders should engage and collaborate with policy makers to implement efficient and rational decisions that would boost India’s civil aviation industry. With the right policies and relentless focus on quality, cost and passenger interest, India would be well placed to achieve its vision of becoming the third-largest aviation market by 2020.