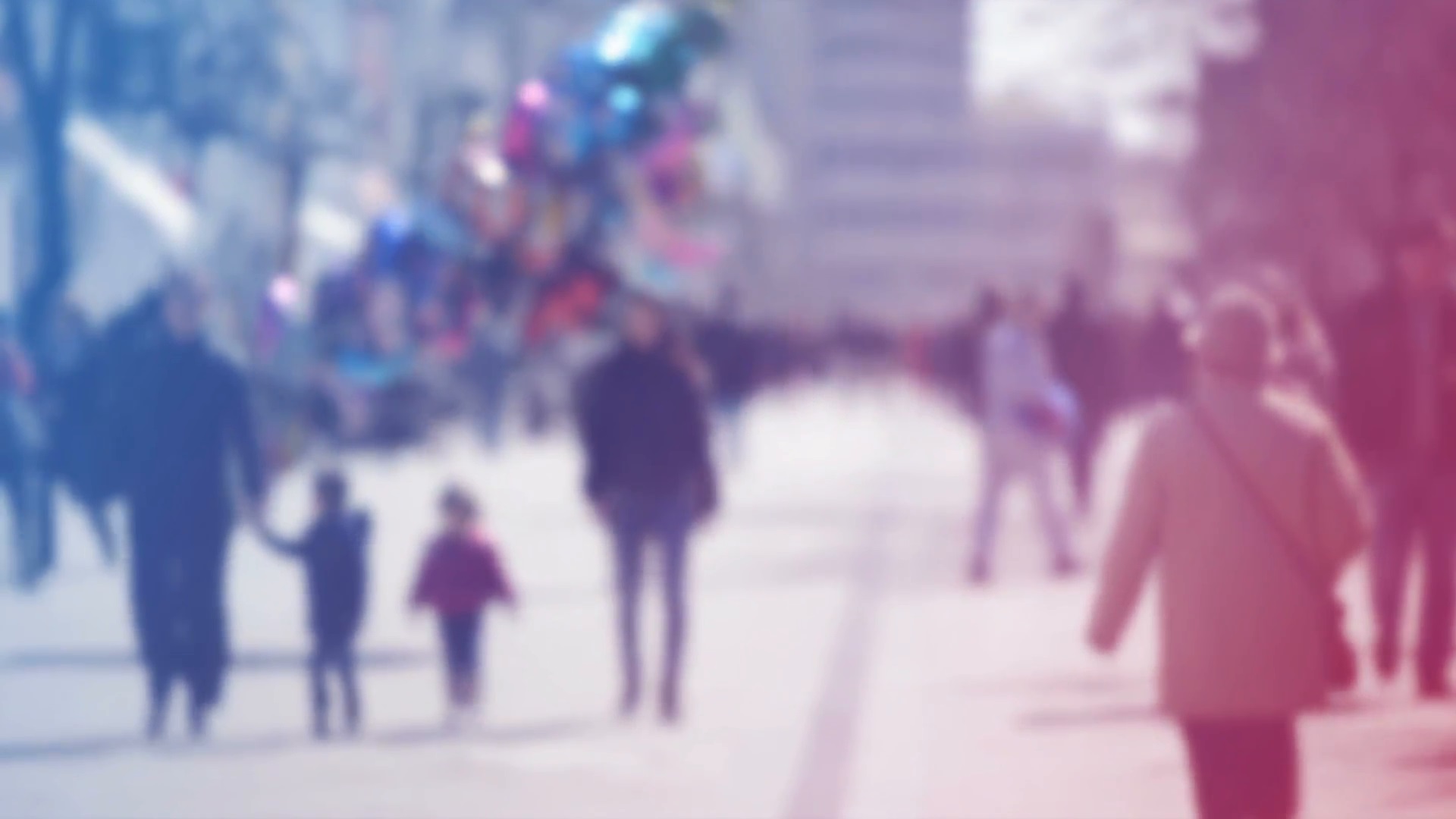 The term diaspora is used to refer to any people or ethnic population forced or induced to leave their traditional ethnic homelands; being dispersed throughout other parts of the world, and the ensuing developments in their dispersal and culture.

The Diasporas provide important links and contact points between home and host societies by building transnational networks which transact not only emotional and familial bonds, but also cultural, social and economic interests. Such Diaspora associations in host countries impact and influence local businesses, even political decisions, thereby ensure a friendlier environment and outcomes for the existing and prospective migrants.

Diaspora associations help to channelize remittances, capital and investments to benefit not only home communities, but also by developing partnerships with host country counterparts, benefiting both. The same can be said of the exchange of skills, cuisines, ideas, knowledge and technology. Development-migration paradigm With the second-largest overseas population, India has the status as the country that receives amongst the highest remittances, its experience in effectively addressing the problems of poverty, inequality and unemployment in an unfailingly democratic manner, India can provide the much needed impetus to meaningfully reinforce the symbiotic development-migration paradigm.

These ‘Global Indians’ can serve as bridges by providing access to markets, sources of investment, expertise, knowledge and technology; they can shape, by their informed participation, the discourse on migration and development, and help articulate the need for policy coherence in the countries of destination and origin. To capitalize on such a vast base of Indian Diaspora requires not only the home country to establish conditions and institutions for a sustainable, symbiotic and mutually rewarding engagement with the Diaspora-which are central to govt. programmes and activities; but for the Diaspora to project themselves as intrinsically motivated and progressive communities as well

In response to persistent demands for "dual citizenship" particularly from the Diaspora in North America and other developed countries and keeping in view the Government's deep commitment towards fulfilling the aspirations and expectations of Overseas Indians, the Overseas Citizenship of India (OCI) Scheme was introduced by amending the Citizenship Act, 1955 in August 2005. The Scheme was launched during the Pravasi Bharatiya Divas convention 2006 at Hyderabad. The Scheme provides for registration as Overseas Citizen of India (OCI) of all Persons of Indian Origin (PIOs) who were citizens of India on 26th January, 1950 or there after or were eligible to become citizens of India on 26th January, 1950 except who is or had been a citizen of Pakistan, Bangladesh or such other country as the Central Government may, by notification in the Official Gazette, specify.


OCI is not to be misconstrued as 'dual citizenship'. OCI does not confer political rights. The registered Overseas Citizens of India shall not be entitled to the rights conferred on a citizen of India under article 16 of the Constitution with regard to equality of opportunity in matters of public employment. Detailed instructions and procedures on the OCI Scheme are available on the MHA's website: www.mha.nic.in.

A registered Overseas Citizen of India is granted multiple entry, multi purpose, life-long visa for visiting India, he/she is exempted from registration with Foreign Regional Registration Officer or Foreign Registration Officer for any length of stay in India, and is entitled to general 'parity with Non-Resident Indians in respect of all facilities available to them in economic, financial and educational fields except in matters relating to the acquisition of agricultural or plantation properties'. Specific benefits/parity is notified by the Ministry from time to time.