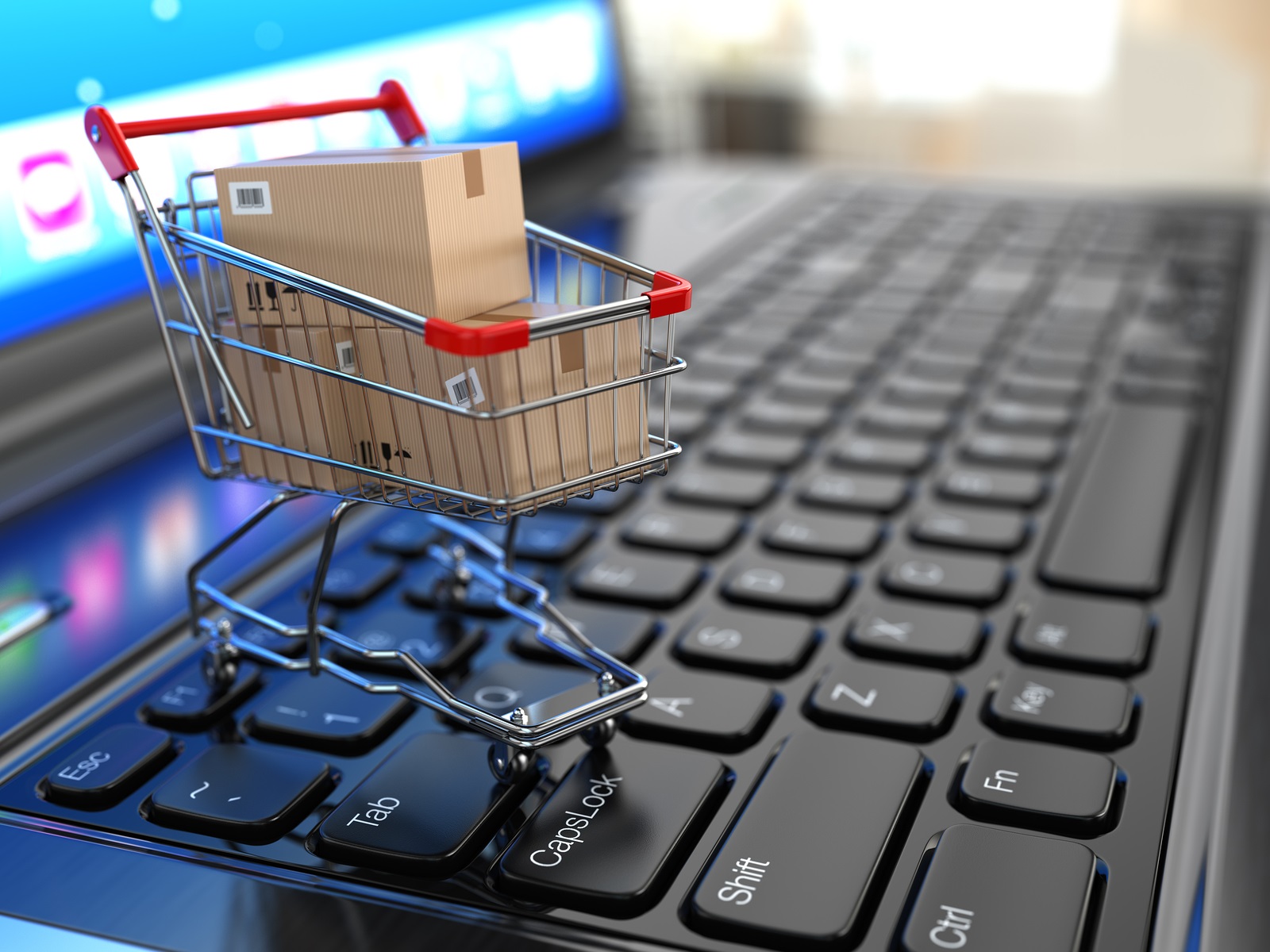 Market Size
Propelled by rising smartphone penetration, the launch of 4G networks and increasing consumer wealth, the Indian e-commerce market is expected to grow to US$ 200 billion by 2026 from US$ 38.5 billion in 2017 Online retail sales in India are expected to grow by 31 per cent to touch US$ 32.70 billion in 2018, led by Flipkart, Amazon India and Paytm Mall. During 2018, electronics is currently the biggest contributor to online retail sales in India with a share of 48 per cent, followed closely by apparel at 29 per cent.

Investments/ Development
Some of the major developments in the Indian e-commerce sector are as follows:
• Flipkart, after getting acquired by Walmart for US$ 16 billion, is expected to launch more offline retail stores in India to promote private labels in segments such as fashion and electronics. In September 2018, Flipkart acquired Israel based analytics start-up Upstream Commerce that will help the firm to price and position its products in an efficient way.
• Paytm has launched its bank - Paytm Payment Bank. Paytm bank is India's first bank with zero charges on online transactions, no minimum balance requirement and free virtual debit card
• As of June 2018, Google is also planning to enter into the E-commerce space by November 2018. India is expected to be its first market.
• E-commerce industry in India witnessed 21 private equity and venture capital deals worth US$ 2.1 billion in 2017 and 40 deals worth US$ 1,129 million in the first half of 2018.
• Google and Tata Trust have collaborated for the project ‘Internet Saathi’ to improve internet penetration among rural women in India
• According to EY, E-commerce and consumer internet companies in India received more than US$ 7 billion in private equity and venture capital in 2018.

Government initiatives
Since 2014, the Government of India has announced various initiatives namely, Digital India, Make in India, Start-up India, Skill India and Innovation Fund. The timely and effective implementation of such programs will likely support the e-commerce growth in the country.

Some of the major initiatives taken by the government to promote the e-commerce sector in India are as follows:
• In order to increase the participation of foreign players in the e-commerce field, the Indian Government hiked the limit of foreign direct investment (FDI) in the E-commerce marketplace model for up to 100 per cent (in B2B models).
• In the Union Budget of 2018-19, government has allocated Rs 8,000 crore (US$ 1.24 billion) to BharatNet Project, to provide broadband services to 150,000 gram panchayats
• As of August 2018, the government is working on the second draft of e-commerce policy, incorporating inputs from various industry stakeholders.
• The heavy investment of Government of India in rolling out the fiber network for 5G will help boost ecommerce in India.
• In February 2019, the Government of India released the Draft National e-Commerce Policy which encourages FDI in the marketplace model of e-commerce. Further, it states that the FDI policy for e-commerce sector has been developed to ensure a level playing field for all participants. According to the draft, a registered entity is needed for the e-commerce sites and apps to operate in India.

Achievements
Following are the achievements of the government in the past four years:
• Under the Digital India movement, government launched various initiatives like Udaan, Umang, Start-up India Portal etc.
• Under the project ‘Internet Saathi’, the government has influenced over 16 million women in India and reached 166,000 villages.
• Udaan, a B2B online trade platform that connect small and medium size manufacturers and wholesalers with online retailers and also provide them logistics, payments and technology support, has sellers in over 80 cities of India and delivers to over 500 cities.
• According to the UN’s eGovernance index, India has jumped 11 positions to 107 in 2016 from 2018 in 2014. The government introduced Bharat Interface for Money (BHIM), a simple mobile based platform for digital payments.

Road Ahead
The e-commerce industry been directly impacting the micro, small & medium enterprises (MSME) in India by providing means of financing, technology and training and has a favourable cascading effect on other industries as well. The Indian e-commerce industry has been on an upward growth trajectory and is expected to surpass the US to become the second largest e-commerce market in the world by 2034. Technology enabled innovations like digital payments, hyper-local logistics, analytics driven customer engagement and digital advertisements will likely support the growth in the sector. The growth in e-commerce sector will also boost employment, increase revenues from export, increase tax collection by ex-chequers, and provide better products and services to customers in the long-term.